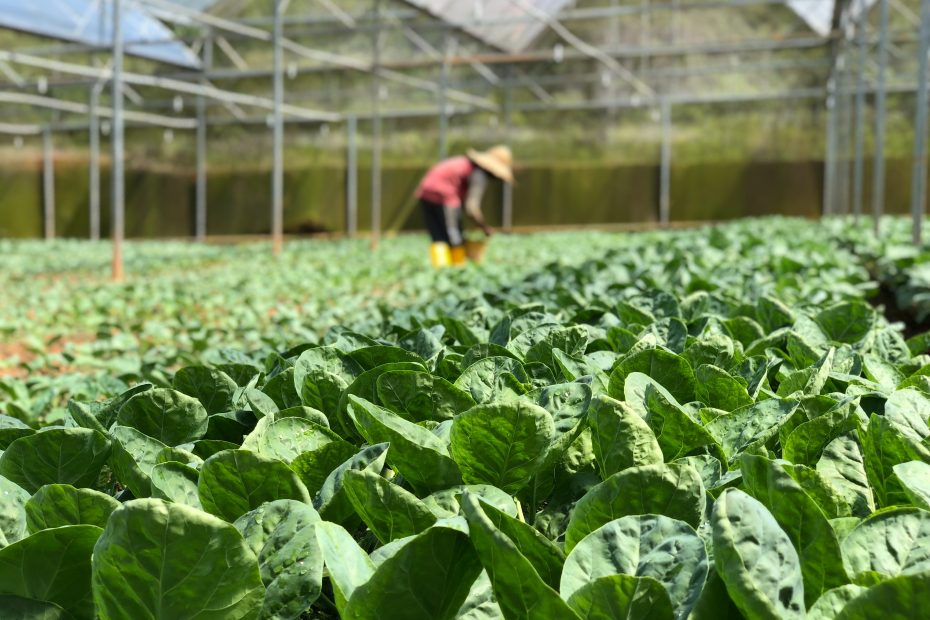 Within the past decade, buzz words such as “Organic”, “Non-GMO”, and “Pesticide-free” have been used by company marketing teams to advertise and sell food products. I personally have many friends and family members that choose to buy these types of products. However, what’s interesting to me is that most of them, similar to the majority of the consumer population, do not actually understand the meaning behind these words and how they compare/differ from conventionally grown produce.

Genetically Modified Organisms, otherwise known as GMOs or genetically modified crops, refer to crops that have had their DNA modified, usually involving the transfer of DNA from one organism to another. Instead of the conventional method of crossing two different plants out in a field, gene(s) are inserted into a cell in a laboratory setting. I know, it sounds a little scary. But what if I were to tell you that genetically modified technology has been used to create so many breakthroughs in modern medicine such as vaccines to protect us from deadly viruses and insulin for those with Type 1 Diabetes. How cool is that? The first GM crop, the tomato, was introduced to consumers in the 1990’s and today there are 11 GMOs approved by FDA and are considered to be safe for human consumption. Because of this agricultural technology, crops are more resistant to viruses and damage caused by insects, so less pesticide is needed.

So, what exactly is organic produce? Why is it marketed  as the better, more healthful and expensive choice compared to conventional produce? Well, contrary to popular belief, fertilizers, pesticides, and herbicides are still used to grow organic produce. However, the difference is that the products used for organic produce must be USDA organic-approved or derived from “natural” sources such as livestock manure or plant waste, rather than a synthetic pesticide that is created by man. Additionally, the USDA regulations prohibit the use of genetically modified seeds or other products in organic farming practices. Therefore, organic produce isn’t able to be produced at the same rate as conventional produce, hence the higher price. Why do GMOs get such a bad rep? In 2016, congress passed a federal-labeling standard bill which required that all foods containing genetically modified organisms must clearly be stated on the label. Although proven to be safe for human consumption, marketing companies  for organic produce have taken this to their advantage by creating labels with phrases such as “Non-GMO”, subsequently tying a negative connotation to GMO products.

What should you buy? Research has shown that the nutritional content between organic and conventionally grown produce is similar, thus there is virtually no nutritional advantage/disadvantage to consuming either. Your decision in purchasing organic vs. conventional produce is completely up to you, your needs, and your budget. However, I think it’s really crucial to be able to produce enough food and fresh produce for all Americans, at all socioeconomic levels. Feeding the population wouldn’t be possible without all of the farmers that dedicate their time and energy to actually grow the crops that we consume. Agricultural surplus and the affordable cost of produce requires the use of technological advancements in agriculture and genetically modified organisms. In conclusion, in order to decrease the prevalence of food insecurity and hunger in our country, America needs food, agricultural technology, and farmers.

The creation of GMOs has allowed farmers to produce more crops than ever before as well as sell it at an affordable cost! America needs food, agricultural technology, and farmers.